Your boss hates you. Your company computer is a demented psychopath, and all you really want to do is get home, sit down and have a nice cup of tea.

To make matters worse, you have to build a new rocket and refuel it before you can get away. All this while your oxygen supply is running out, meteors fly and aliens try to squish you.

At least there is the odd precious stone to supplement your meagre pay. You may even meet an exotic alien princess if you're lucky.

Space travel doesn't get dafter than this!

Developed for the Commodore 64 home computer, ROCKET SMASH EX is an extended version of Saul Cross and John Christian Lønningdal's ROCKET SMASH, released in 2013 as an entry in RGCD's annual 16KB gamedev competition.

Your goal is simple; on each of the single-screen levels you must reassemble and refuel your crashed rocket ship before your oxygen runs out. However, the hordes of fearsome aliens and deadly meteor showers on each planet will ensure that your mission is far from easy!

Playing ROCKET SMASH EX on a Commodore 64 or PC

Buy ROCKET SMASH EX on Cartridge for your Commodore 64 Computer!

Enjoyed playing ROCKET SMASH EX via emulation? Have an old Commodore 64 stashed away in the loft? Well, you'd be a fool not to grab a mega-collectable physical copy! So head on over to our online store to order yours today :) 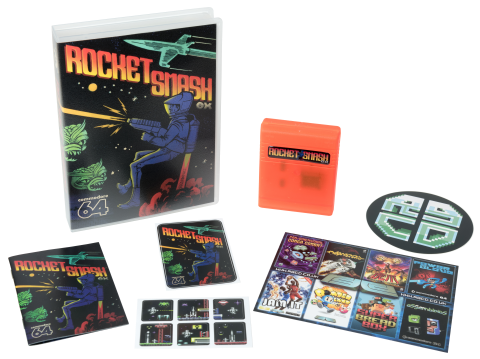 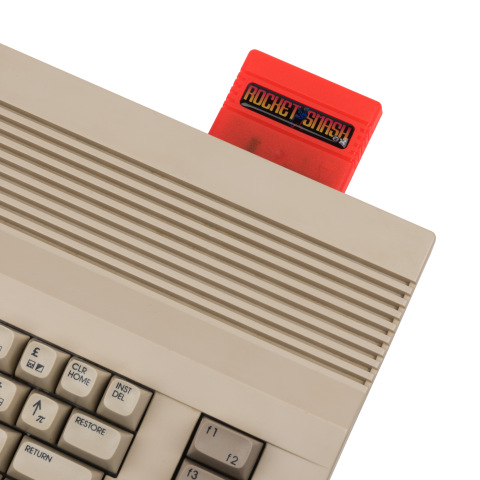 ROCKET SMASH EX is also available to order in both 5.25" diskette and cassette tape format from our comrades at Psytronik Software.

The digital download of ROCKET SMASH EX is available for FREE, but if you can afford to support us by throwing us some digital loose change then we'll be incredibly grateful. <3 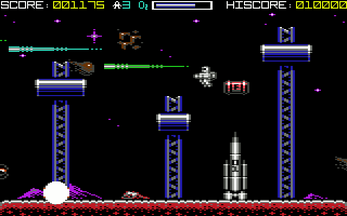 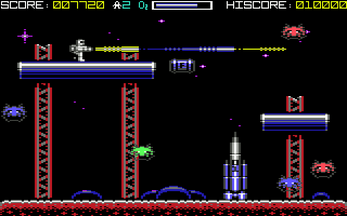 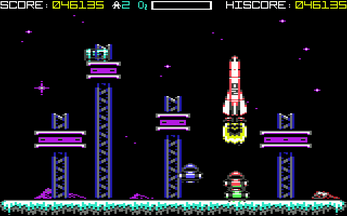 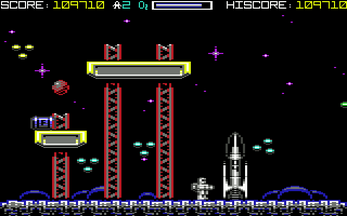 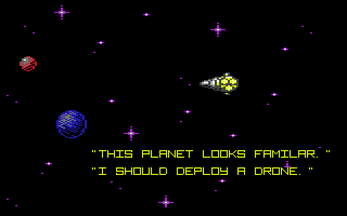