The skies will be set aflame and the seas will overflow with wreckage in Vlambeer's stylish arcade shooter LUFTRAUSERZ! Select from over 125 combinations of weapons, bodies, and propulsion systems and take to the skies to battle enemy fighter planes, battleships, and rival aces for glory, honour, and high scores. Bravely volunteer for one of over 60 daring missions to unlock new Rauser combinations and become the most legendary Rauser pilot of all time!

LUFTRAUSERZ is an official conversion of the 2014 indie classic LUFTRAUSERS for the C64 computer, developed by Commodore enthusiast Paul Koller and published on cartridge by Vlambeer and RGCD.

Exclusive to C64 cartridge, LUFTRAUSERZ drop-kicks your Commodore 64 into the 21st century with its  hyper-aggressive, arcade-style gameplay, fluid 50FPS 8-way scrolling and endless waves of enemy fighters to blast out of the sepia-coloured skies!

Note that LUFTRAUSERZ is a PAL ONLY  game. It will NOT run on NTSC Commodore 64 systems.

Buy LUFTRAUSERZ on Cartridge for your Commodore 64 Computer!

Enjoyed LUFTRAUSERZ on your modern-day PC? Have an old Commodore 64 stashed away in the loft? Well, you'd be a fool not to grab a physical copy of the C64 version - it comes boxed with a manual, poster, pin button, stickers and even a postcard, just like in the good old days! 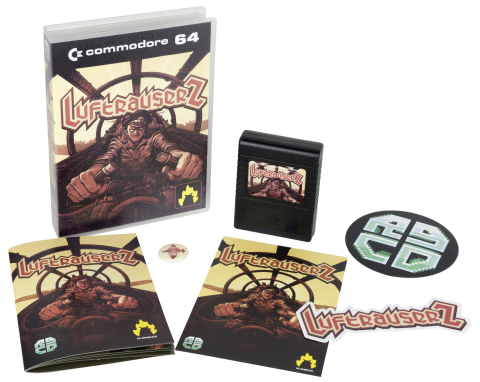 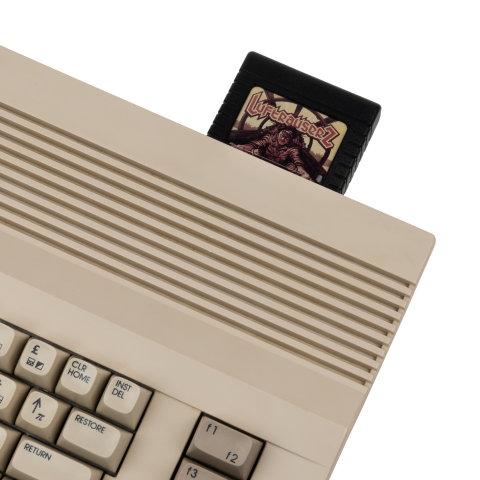 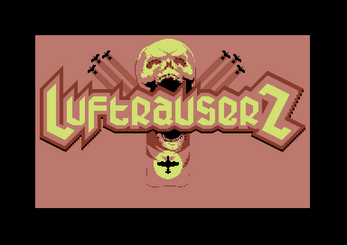 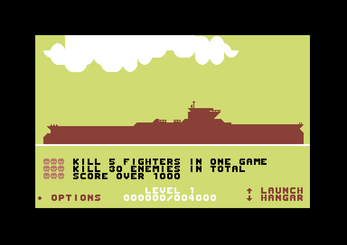 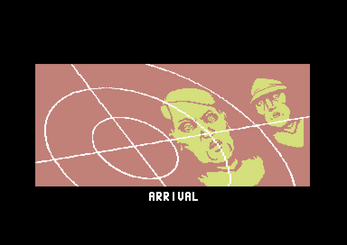 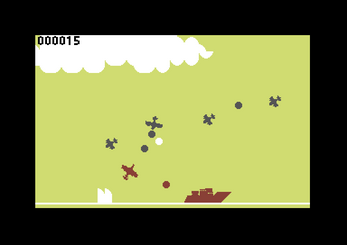 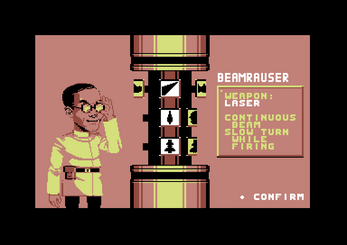 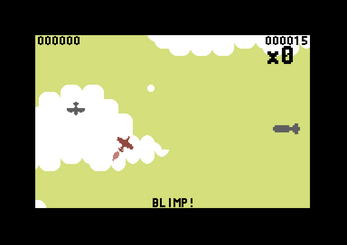 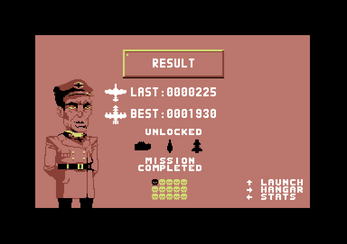 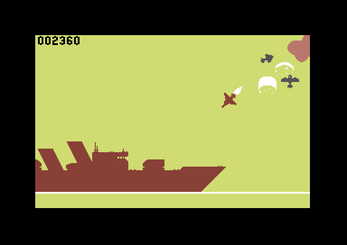 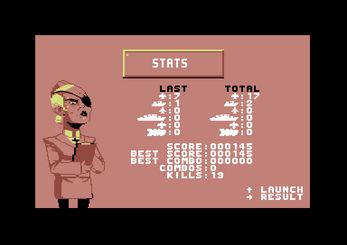