Ever wanted to destroy massive space stations and uncountable enemies with a small ship for fun, profit and fame? You're at the right place - The Alliance Of Planets are hiring aspiring wannabe-heroes and veteran starfighter pilots to combat the Kobonian infiltration of our galactic territory!

The Kobonian Empire have established heavily-defended space stations within 50 different sectors that must be eliminated with extreme prejudice in order to dissuade the filthy reptiles from expanding further into Human space. Their huge maze-like structures are protected by heavy firepower and an armada of fighter craft, so vigilance is required!

Are you up to the challenge? Fame, fortune and (most likely) a hero's funeral awaits!

Back in 1981, Namco released Bosconian - an innovative 8-way scrolling shoot ‘em up that had the player facing off against enemy space stations by destroying their six external nodes individually or by firing at the inner core.

Clearly inspired by Bosconian, In 1995 Akira Higuchi created xKobo, a game that expanded upon the original concept with sprawling, maze-like space stations that could only be destroyed by shooting at core. To expose the core of the station, the nodes at the end of each ‘pipeline’ extending from the centre can be destroyed, cutting back to the next junction until a pathway to the centre is cleared.

Then, some time around the turn of the century, David Olofson released Kobo Deluxe, a huge enhancement of xKobo that extensively improved the game and which - thanks to SDL - has since been ported to just about every operating system widely used today.

Almost going full circle back to the game’s 1980’s roots, in 2013 Soci of Singular entered his Commodore 64 conversion of Kobo Deluxe into the RGCD 16KB Cartridge Game Competition. KOBO64 achieved 4th place out of 15 entries.

Now, in 2019, RGCD and Singular present what is probably the final version of the game, revision 313. Still only 16KB in size, and featuring:

KOBO64 is an 8-way scrolling shoot ‘em up in which you must clear each of the 50 Kobonian-infested sectors (levels) by destroying any space stations they’ve established there.

Controlling your ship with the keyboard or joystick, you can move in 8-directions (vertical, horizontal and diagonals). Turning to any of the eight directions is instantaneous. This can be useful when navigating tight spaces with right angle corners.

Due to the possibility of the ship's engine failing to restart after shutdown, a decision was made by our chief engineers to keep your thrusters burning at full speed, keeping you constantly moving in your facing direction. After all, no one wants to have an engine breakdown in a Kobonian controlled sector!

The dual cannons fire simultaneously forwards and backwards to counteract recoil effects.They were primarily designed for space station demolition purposes, so the firing rate is not spectacular. Your bullets are fast, but faster enemies may still dodge some of them.

The player ship and menus can be controlled by joystick (in port 2) or via keyboard. 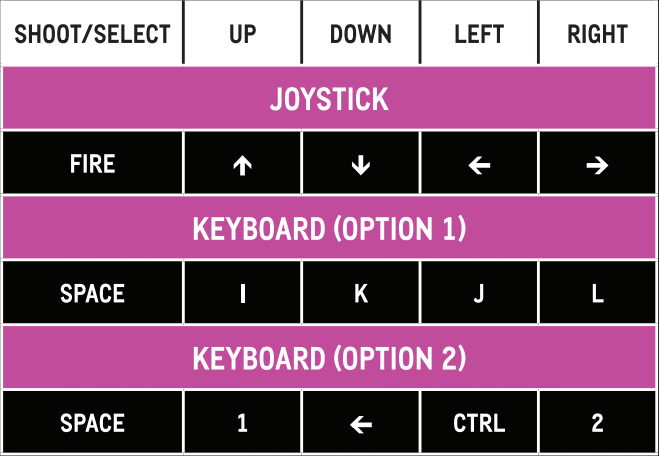 Buy KOBO64 on Cartridge for your Commodore 64 Computer!

Enjoyed KOBO64 on your modern-day PC? Have an old Commodore 64 stashed away in the loft? Well, you'd be a fool not to grab a physical copy of the C64 version - it comes boxed with a vinyl sticker, an A3 poster, full-colour manual and even a postcard, just like in the good old days! 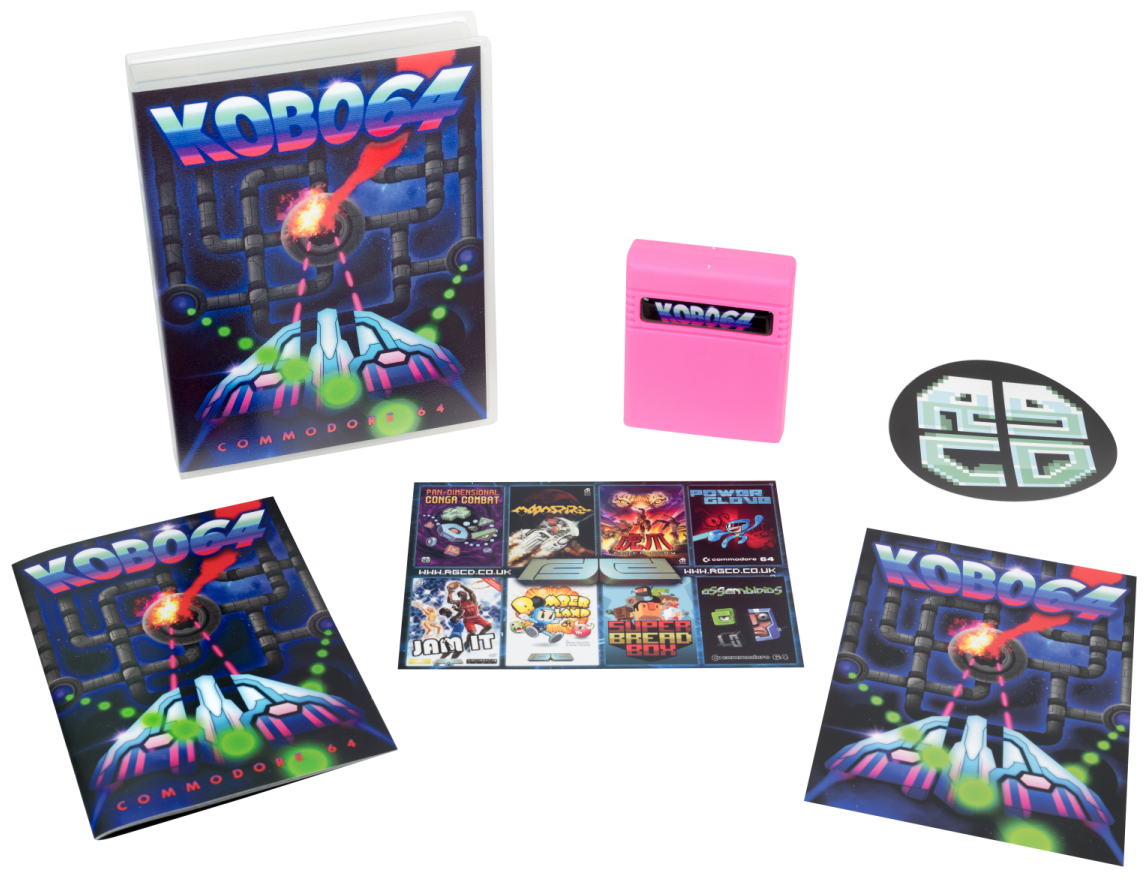 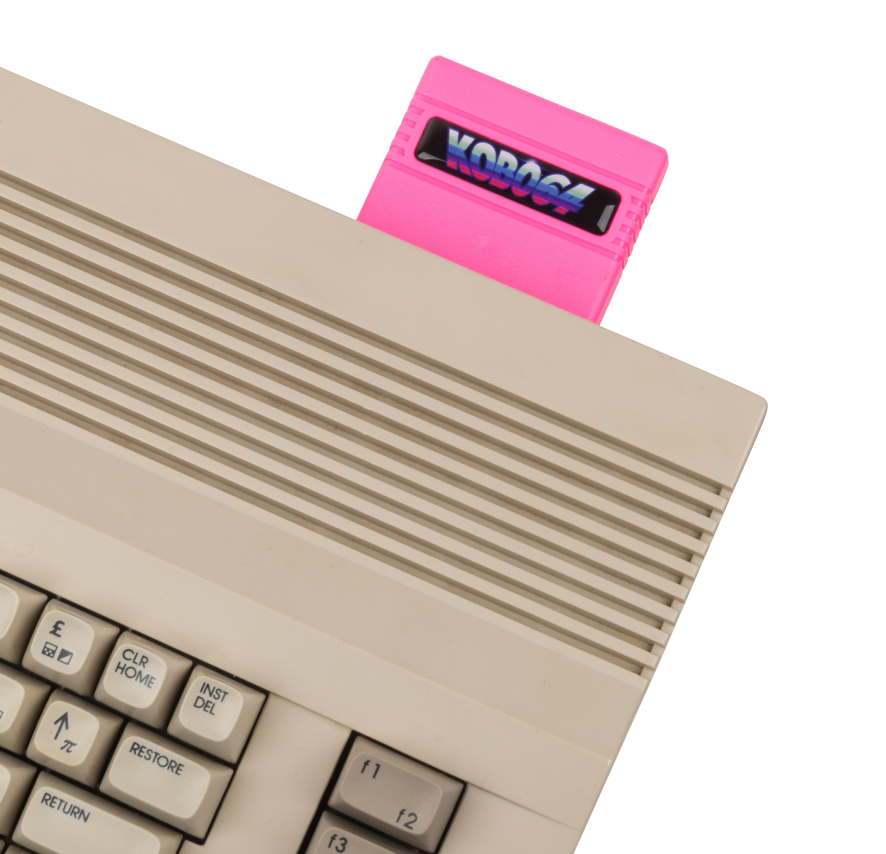 KOBO64 has been tested on both PAL and NTSC machines, and works on the C64 and C128.

As mentioned above, we've thoughtfully packaged the game download with VICE for Windows, Mac and Linux.

To start the game within the emulator, simply unzip the archive and hit that RUN ME file.

Joystick in port two has been mapped to the cursor keys and left-control (ctrl).

To toggle full screen, press ALT and ENTER together.

For full instructions on using VICE, read the docs supplied in the VICE directory. A full manual for the game, in English and German, is also provided (as a text file and pdf).

For more info, read the provided READ ME 1ST.TXT  file :) 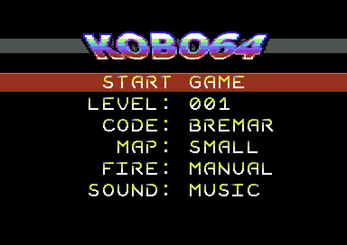 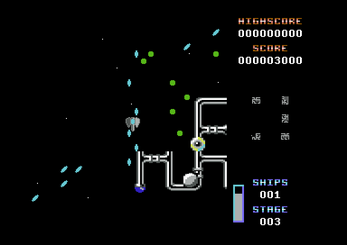 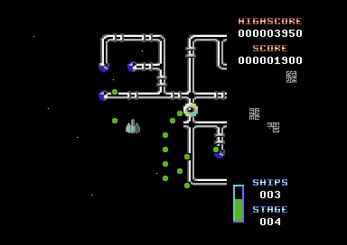 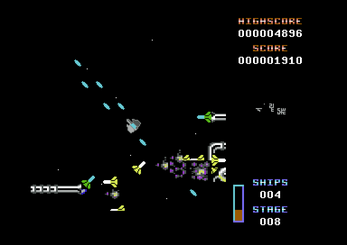 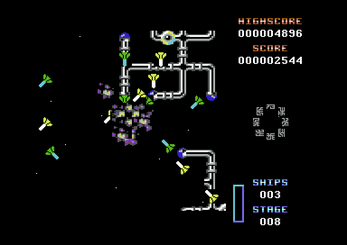 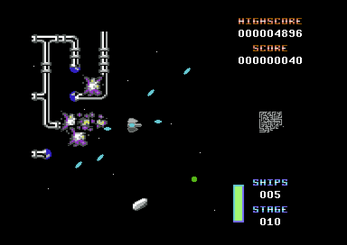 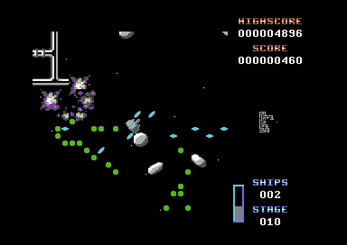 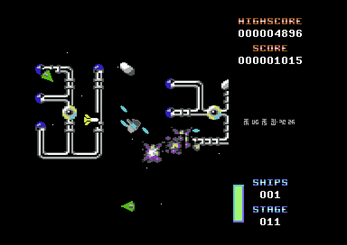 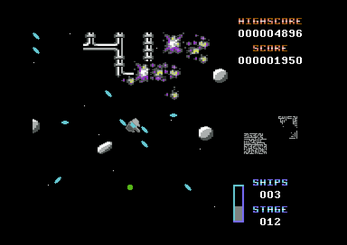 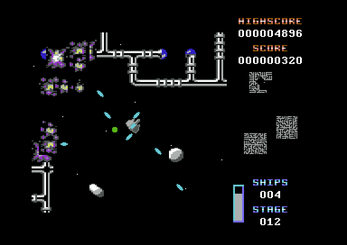 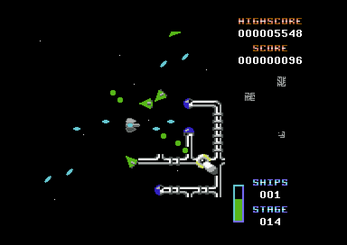